Firm Expands to California with Addition of Donald Falk 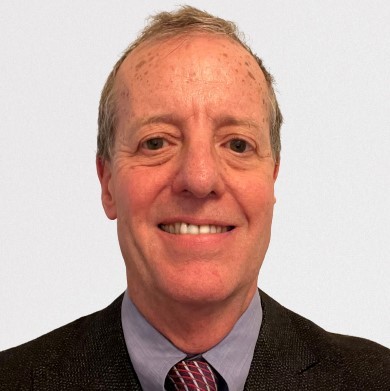 Falk says he could not resist the opportunity to reunite with Erik Jaffe and work with firm co-founder Gene Schaerr, touting the nimble efficiency of the Schaerr Jaffe platform.

"Law practice is fun again!" he said to Reuters in an article about the move.

Falk, who specializes in appellate and class action lawsuits and has previously represented companies including Google Inc. and American Honda Motor Co, Inc., will work out of the firm's new San Francisco office, located at Four Embarcadero Center, Suite 1400.

"We're delighted that Don has decided to join our firm," managing partner Gene Schaerr said in a statement. "He brings a wealth of substantive expertise in such areas as antitrust, arbitration, class actions, and false advertising, as well as vast experience in California appellate litigation, not to mention his extensive U.S. Supreme Court experience. We're also pleased that his arrival will give us the ability to handle cases at all levels in California."

The firm's other name partner, Erik Jaffe, first met Donald Falk when the two clerked for Judge Douglas Ginsburg on the U.S. Court of Appeals for the D.C. Circuit from 1990 to 1991.

"We are thrilled to have Don joining the partnership, and I, personally, am delighted to be working with Don again after more than 30 years since we clerked together," Jaffe said.

Falk brings the firm's current number of attorneys to 16, many of whom left jobs at other prestigious law firms or clerked for Supreme Court justices.

Other recent notable hires include Christopher H. Bartolomucci, who came from Kirkland & Ellis LLP, where he was a partner, and Mark Paoletta, previously a high-ranking official under the Trump administration.

Comments have been disabled.